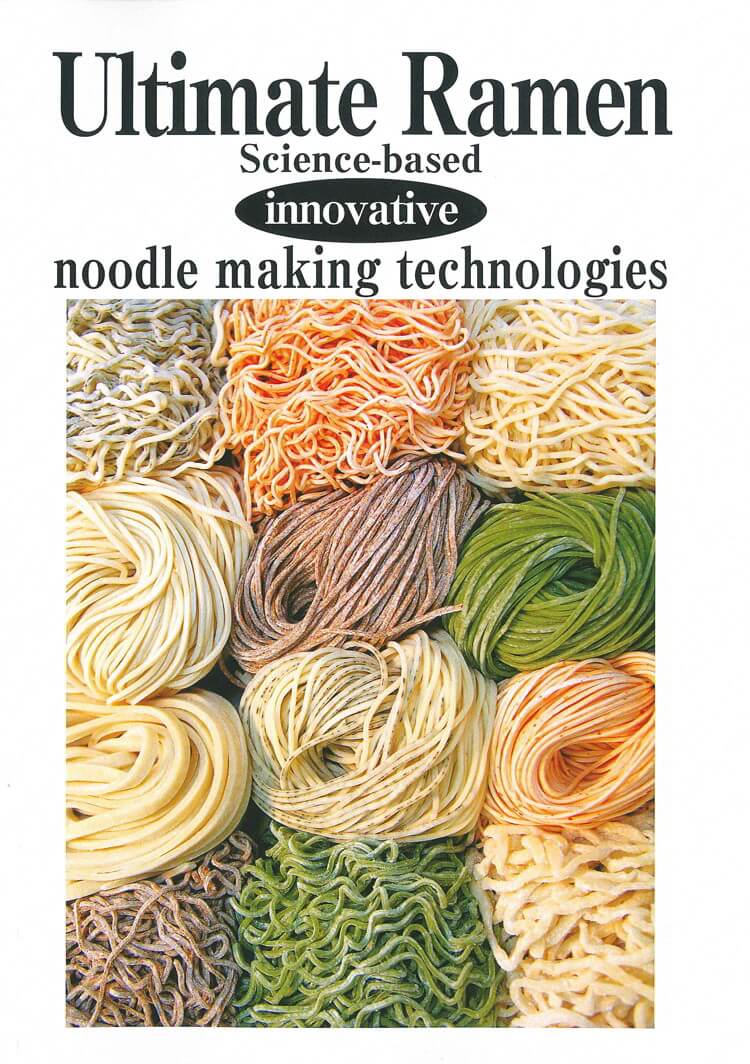 Where did the name ramen come from?

The origins of the name “Ramen” date back to the 11th year of the Taisho period (1922). In Sapporo, the restaurant Takeya was opened. The owner was Shoji Okubo. The restaurant was a common one, which only Chinese students from Hokkaido University sometimes visited. One day, a sailor from Muroran brought a Chinese cook whose name was Wang Wen Cai to the restaurant without an appointment or invitation. Shoji Okubo, who got an insight into the cook’s excellent skills, changed his restaurant’s name to “Chinese Restaurant Takeya”. This led to the patronage of a large number of customers from Hokkaido University. Takeya offered full-fledged dishes and among them, the best-selling one was shina-soba (shina= old Jap. word for “China”) topped with thin strips of deep-fried pork. However, the name of the dish became controversial. Japanese people who visited the restaurant called the dish “chan-soba”. Chan was a disparaging term for Chinese people at that time. Tatsu, the wife of Shoji Okubo, was embarrassed and changed the name of the dish to “ryumen”, but it didn’t catch on. Then Tatsu found that the cook Wang always yelled “Hao laa” from the kitchen when he had cooked the dish. She was very impressed with the loud voice that accented the “laa” and thus it is said that she decided to name the dish “laamen”. For Japanese, it is difficult to identify the difference between the sounds “ra” and “la”. Ramen in Chinese characters refers to the method of making the noodles, which is said to have been proposed by a student from China.